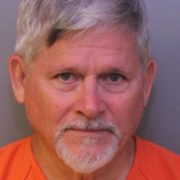 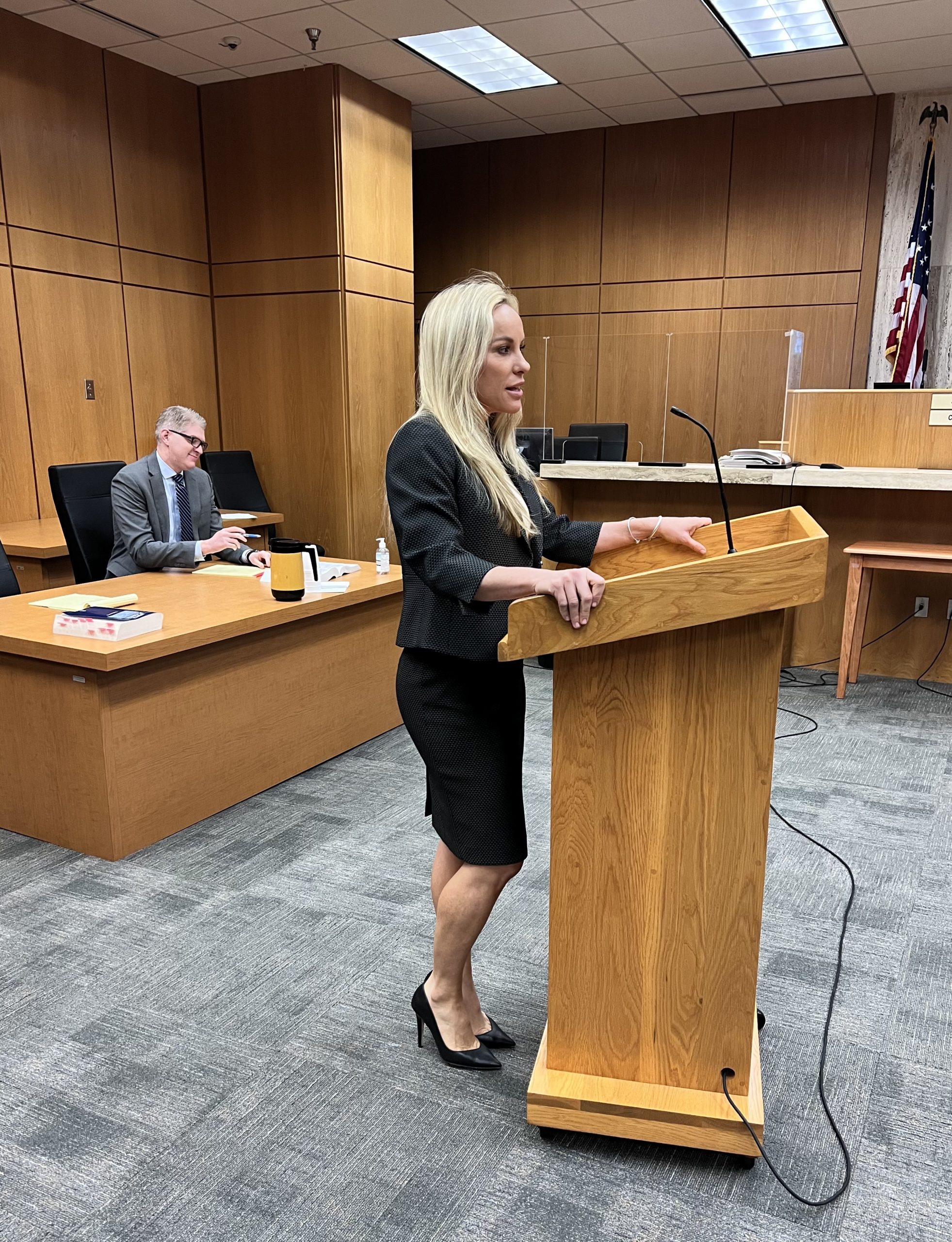 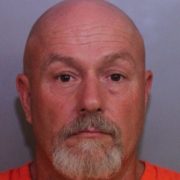 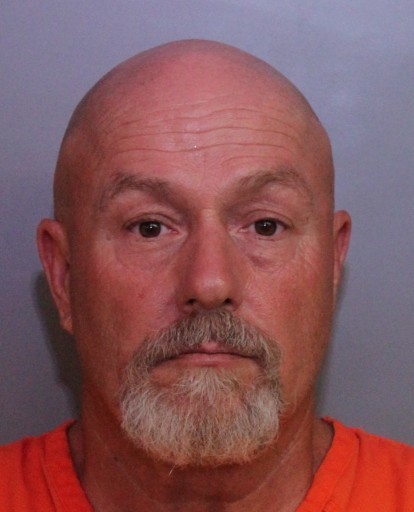 During the early morning hours of September 4th, 1981, Joseph Mills, broke into the bedroom window of Linda Slaton. Linda, 31, and her two young sons were sleeping in the residence. After sexually assaulting and murdering her, Mills escaped through the same window he entered.
For the next four decades, the Lakeland Police worked to find Linda’s killer and bring him to justice. At the same time Mills was a trusted member of the community where he coached one of Linda’s son’s football teams.
Advances in DNA technology lead to a new lead in 2019. Working with the State Attorney’s Office, the Lakeland Police Department was able to develop a suspect and arrested Mills. On February 9th Mills, now 61 years old, pled guilty and was sentenced to four life terms in Florida State Prison. The tireless effort of all involved ensured Mills was held accountable for Linda’s death.
State Attorney Brain Haas thanks ASA Mark Levine and the Lakeland Police Department for their work and dedication in obtaining justice in this case. 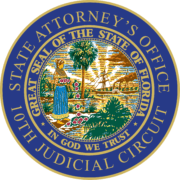 State Attorney Brian Haas met with Lakeland Police Chief Ruben Garcia and members of the Lakeland Police Department this week to discuss the partnership between the two agencies. These meetings take place every few months to keep lines of communication open between LPD and SAO staff. We are grateful for the hard work and dedication of the LPD leaders and officers as we work together to keep our community safe. 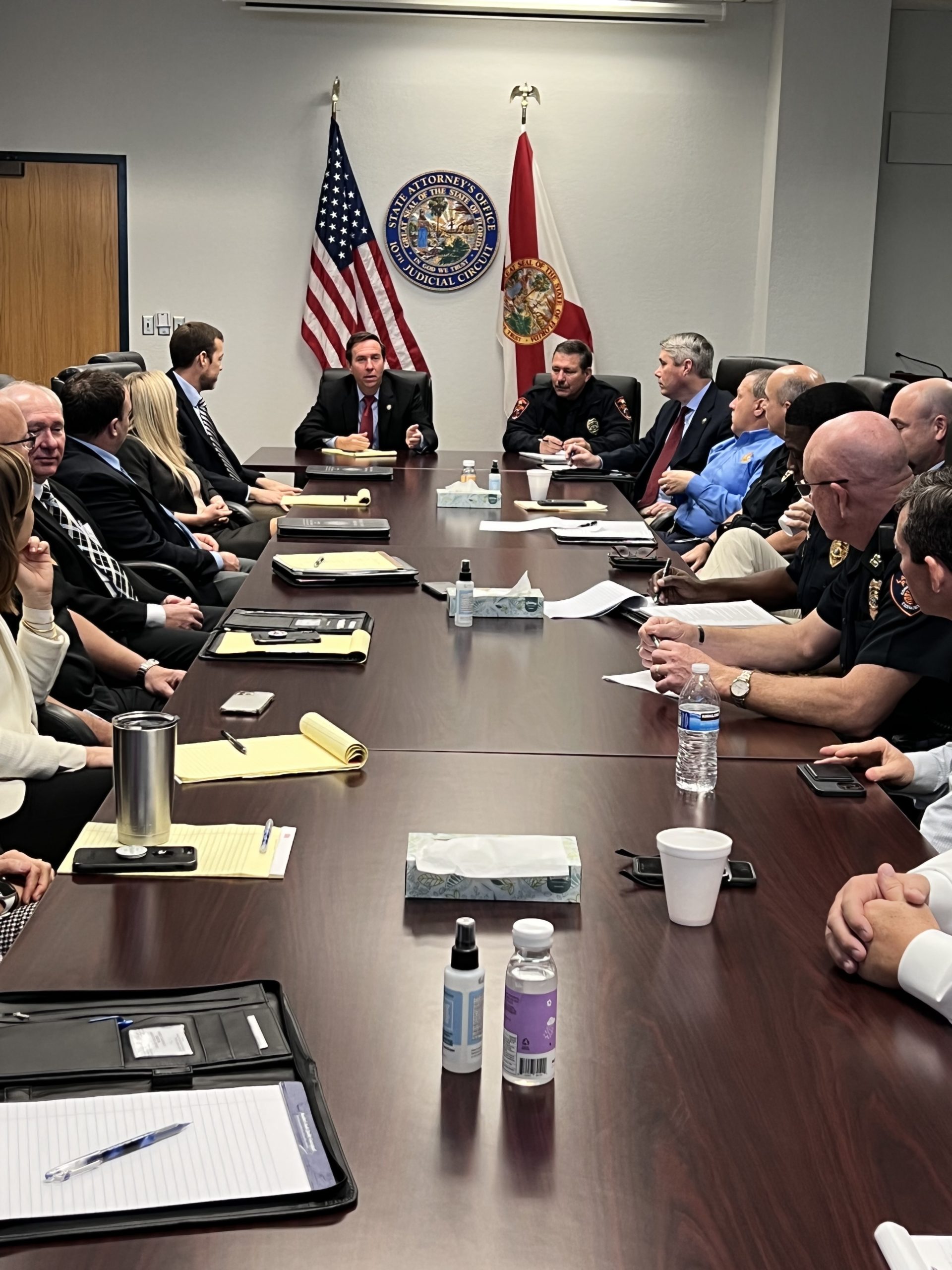 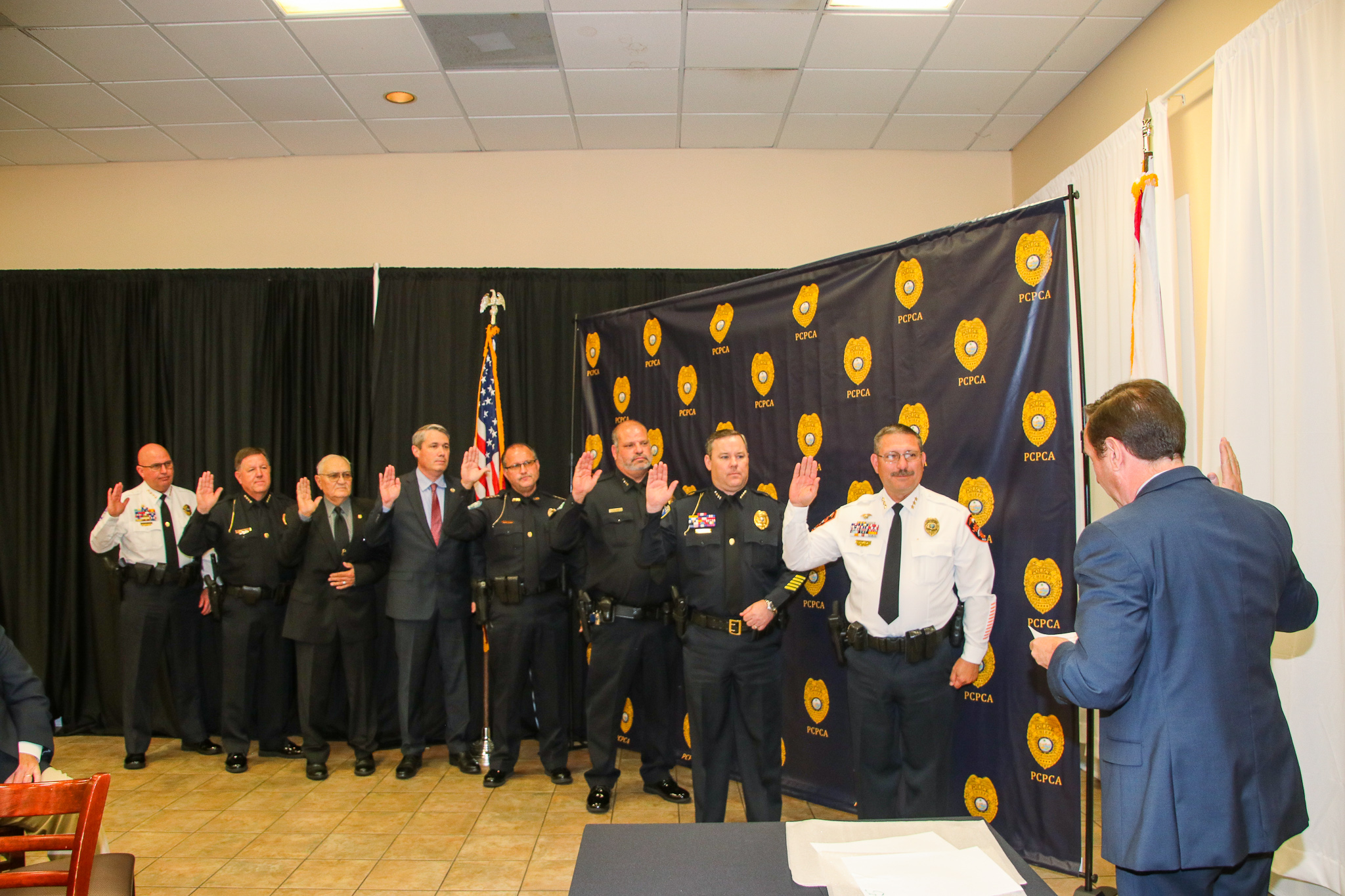