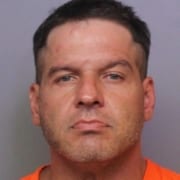 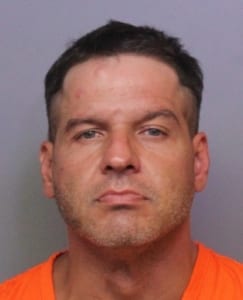 A 45-year-old Haines City man was convicted today of breaking into an 81-year-old woman’s home and sexually assaulting her in 2017.

Circuit Judge Wayne Durden is scheduled to sentence Ruiz at 10 a.m. on Feb. 13.

The four-day trial centered around analysis of DNA found on the victim’s sheets that linked Ruiz with the assault of the woman. Ruiz lived only one street away from the victim and worked at his father’s business next door.

The assault occurred on Sept. 28. A week later, Ruiz was charged after semen recovered from the sheets matched his profile in a database.

Assistant State Attorney Ashley McCarthy told jurors that before the attack the victim was an independent, fun-loving woman who loved karaoke with her friends.

“She was sharp-witted and young at heart,” McCarthy told jurors.

It was a routine night for the victim on Sept. 27.

She had returned from a fun night of karaoke before calling her friend then her son about 10:30 p.m. to let them know she was safe.

About 3 a.m., she called her friend back. “A man broke into my house and raped me,” she told the friend. Hiding in the bathroom, the woman warned the friend not to call her son, a detective, because the man threatened to return to the home if she called police.

“She doesn’t know if he’s going to come back,” McCarthy said.

The friend called the victim’s other son, who called his brother, the detective. Police arrived at the home minutes later.

The victim died in a car crash two months after the sexual assault.

McCarthy said before she died, the victim had moved in with her daughter after 30 years of living in her own home.

“She didn’t want to go back,” McCarthy said.

Lakeland man sentenced to 30 years for raping woman at gunpoint