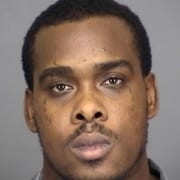 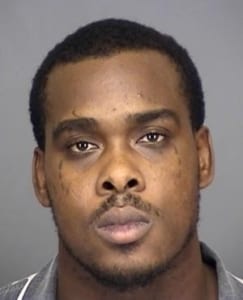 Washington was convicted by a Highlands County Jury in the October 9, 2016, murder of Aaron Hankerson.  The jury took four and a half hours of deliberations to reach the guilty verdict.

The murder occurred in the early morning hours at Shooters Bar in the Sebring Square shopping plaza in Sebring.  After shooting Hankerson multiple times, one witness described Washington as he stood over Hankerson, continued to shoot him, and then taking money and a cell phone from his body.

After fleeing the area in a vehicle, Washington was later stopped by the Sebring Police Department where a 9mm handgun was also recovered.  Forensic evidence linked the handgun with shell casings recovered from the scene of the murder.

State Attorney Haas commended the efforts of Assistant State Attorney Steve Houchin in his tireless efforts in bringing Freddie Washington to justice.  Haas also thanked the Sebring Police Department for a thorough investigation that led to the successful prosecution of Washington.

Washington’s sentencing is scheduled for July 5 before Judge Estrada.