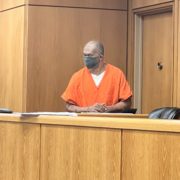 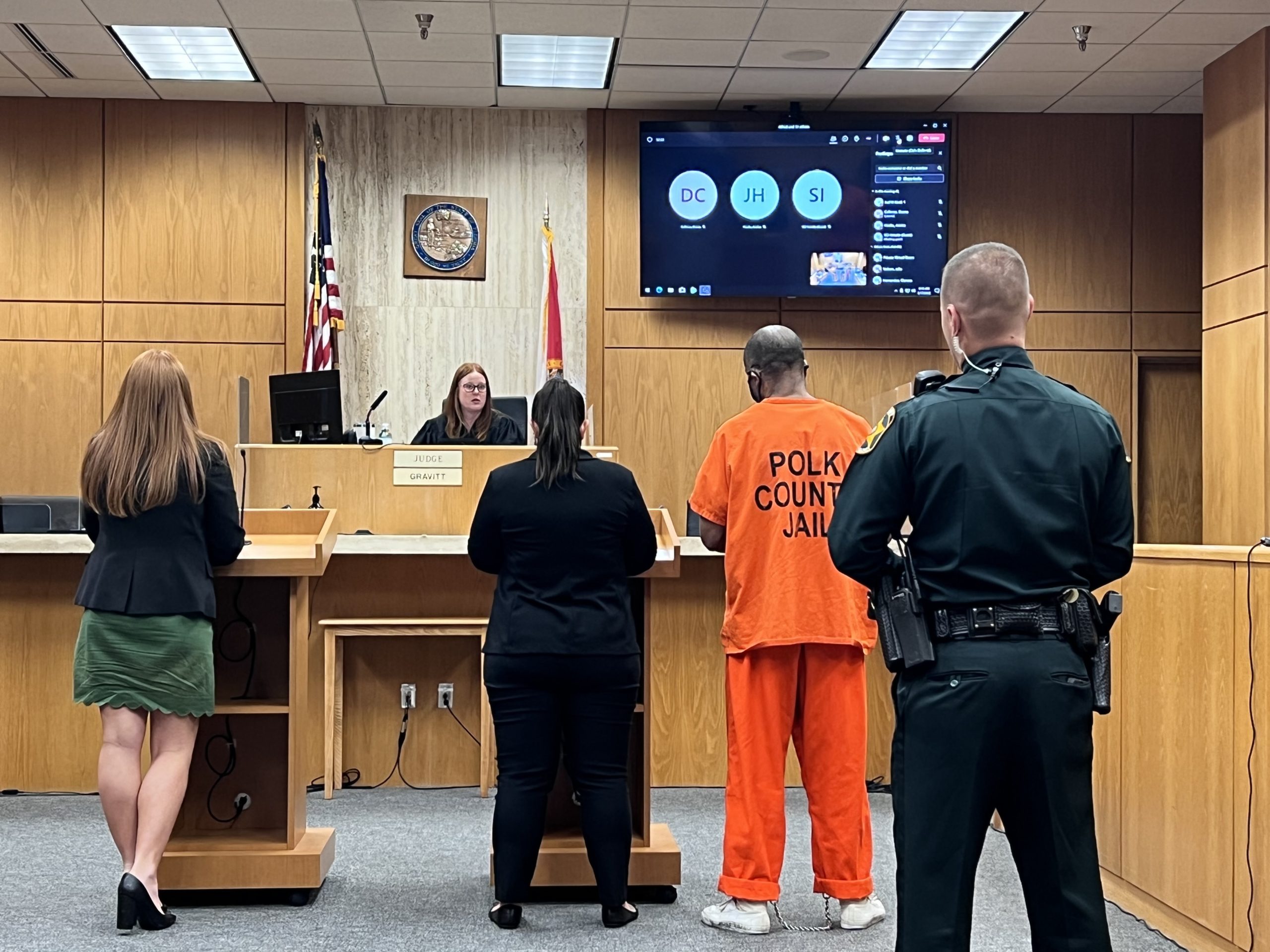 A Circuit Judge sentenced Stevin Smith to Life in prison after being found guilty by a Polk County Jury of Attempted Armed Kidnapping and Aggravated Assault with a Deadly Weapon. Smith has an extensive criminal record for Possession of Firearm by Convicted Felon, Domestic Battery Strangulation, Robbery with a Weapon, Burglary of a Structure, Robbery, Felony Petit Theft, Possession of Cocaine, Sale of Cocaine, Grand Theft, and at least twenty-seven other convictions.
Smith tried to rob a man who was walking out of the Family Dollar at Kathleen Road in Lakeland. Smith retrieved a firearm from his person and aggressively approached the victim and demanded him to move behind the business where no one would see them. After the victim did not comply, Smith fired the gun nearly missing the victim and hitting a freezer located inside the store. State Attorney Brain Haas would like to thank the Lakeland Police Department and Assistant State Attorney Courtney Durden for their work in obtaining justice in this case.

Sebring Man Sentenced to 30 Years in Prison
Scroll to top