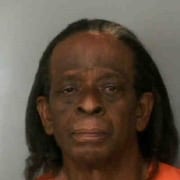 A Lakeland man was convicted in March of fatally stabbing his friend in the neck during an argument in 2017. 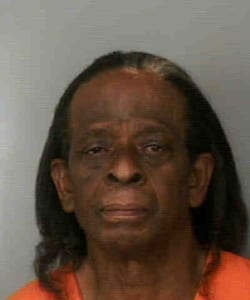 Jesse Banks Jr., 69, faces up to life in prison. Jurors deliberated for 3 ½-hours before finding him guilty of second degree murder with a weapon.

A sentencing date has been scheduled for May 29.

During closing arguments, Nutter told jurors that Banks and Tommy Lee Engram were longtime friends, but had been in a spat on May 4 when Banks pulled a knife and stabbed Engram in the neck.

Engram, who had accused Banks of theft, was unarmed and made no attempt to defend himself.

“This was not an accident or an act of self-defense,” Nutter said.

Witnesses testified during the trial that they saw Banks holding a knife standing over Engram’s body after the stabbing.

Nutter said the accusations of theft became too much for Banks.

State Attorney Brian Haas thanks Assistant State Attorney Michael Nutter and the Lakeland Police Department for their work on the case.