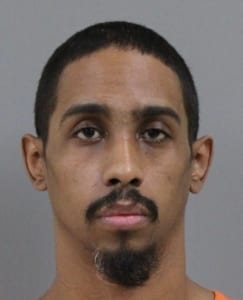 A 31-year-old Lakeland man was sentenced to 25 years in prison on Monday for molesting an 11-year-old girl.

Humberto Cueto pled no contest to attempted sexual battery and lewd molestation. Circuit Judge Keith Spoto sentenced Cueto to 25 years in state prison as a minimum mandatory, meaning Cueto is not eligible for any type of gain time, followed by 10 years of probation. Once released, Cueto must be required to register as a sexual predator.

Cueto was arrested by Lakeland Police in 2018.

State Attorney Brian Haas thanks ASA Durden and detectives from the Lakeland Police Department for their work on the case.