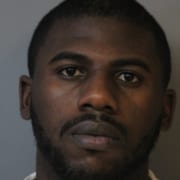 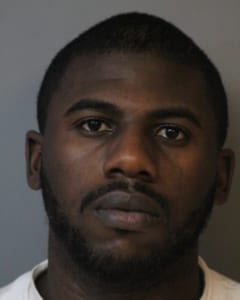 A Miami man was recently sentenced to life in prison for killing three Lakeland residents during a robbery inside a Lakeland home in 2016.

Jamaal Smith, 29, became the second person sentenced in the brutal killing and robbery of Angelica Castro, Eneida Branch and David Washington. In 2019, Johnathan Alcegaire, 31, was sentenced to death by Circuit Judge Jalal Harb on the three murder convictions.

Smith was sentenced to a mandatory life sentence by Harb following a decision by jurors not to recommend a death sentence.

Andrew Joseph, a third defendant, will face the same three murder charges in a trial in May.

“Make no mistake about it,” Levine told jurors during closing arguments. “There are four victims in the case and the defendant is not one of them.”

“His intentions could not have been clearer in what he planned to accomplish,” Levine said.

Levine said that when Smith and Alcegaire left the house, they believed they had “successfully wiped them out.”

But Felix Campos survived a gunshot wound to the face. During the trial, Campos testified that Smith had shot him below his ear.

Alcegaire, Smith and Joseph were all selling drugs out of Miami. Washington had been buying drugs from Andrew to sell in Lakeland.

State Attorney Brian Haas thanks Assistant State Attorneys Levine and Ducharme and the Polk County Sheriff’s Office for their work on the case.