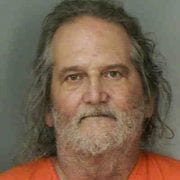 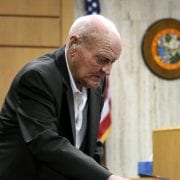 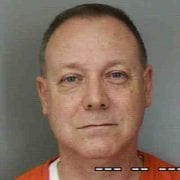 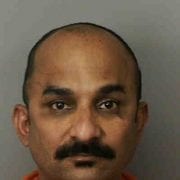 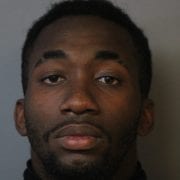 Trevontae Shuler walked up to Pizzano’s Pizza with a red hoodie tied tightly around his face and a gun in his hand. About 5:15 p.m. on April 15, 2016, Shuler entered the Lake Wales store and pointed the weapon at the 16-year-old cashier, demanding she give him all the money from the register. Once he […]

END_OF_DOCUMENT_TOKEN_TO_BE_REPLACED
https://www.sao10.com/wp-content/uploads/2017/06/Trevontae-Shuler.jpg 600 480 Kaitlyn Pearson https://www.sao10.com/wp-content/uploads/2017/03/Office-of-the-State-Attorney-10th-Judicial-Circuit-Logo.png Kaitlyn Pearson2017-01-13 15:09:522017-07-06 15:09:19JURY VERDICT: Lake Wales man guilty of armed robbery
Please be advised that Florida has a broad Public Records law and all e-mail correspondence to this office or anyone employed here may be subject to disclosure. Under Florida law, e-mail addresses are public records. If you do not want your e-mail address released in response to a public-records request, do not send electronic mail to this agency. Instead, contact this office by phone or in writing.
Scroll to top