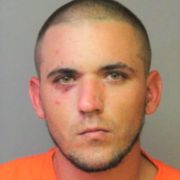 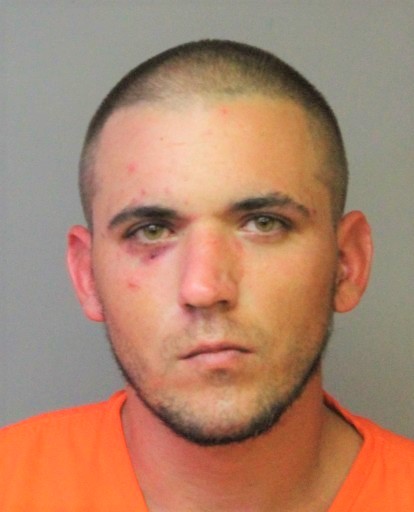 Mark Callahan, 28, was convicted of Second-Degree Murder with a Firearm and Tampering with Physical Evidence. Callahan was in a verbal altercation with the victim at the Monticello Motel in Dundee when he pulled out a firearm and shot the victim; who was later declared deceased. Callahan then fled the scene and tried getting rid of the firearm by throwing it over a nearby privacy fence. Callahan will be sentenced on June 10th.  State Attorney Brian Haas thanks Assistant State Attorney Josie Colon and the Polk County Sheriff’s Office for their hard work on this case.