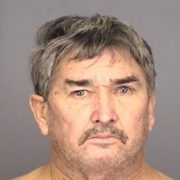 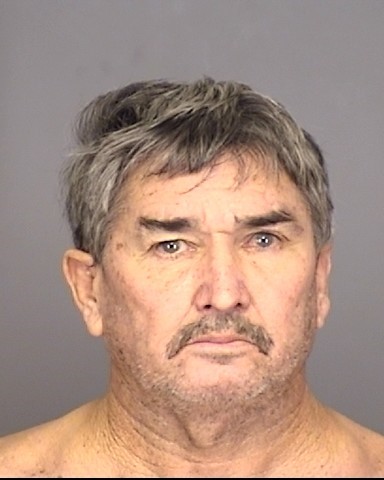 Carlos Gonzalez, 66, of Lake Placid was convicted and sentenced to Life in Prison for Second Degree Murder. Gonzalez was in a verbal altercation with the victim that quickly escalated and resulted in the victim being stabbed in the chest by Gonzalez. Unfortunately, the victim succumbed to his injury and later died. State Attorney Brian Haas thanks ASA Richard Castillo and the Highlands County Sheriff’s Office for their hard work on this case.