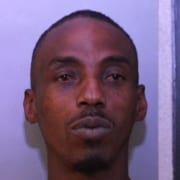 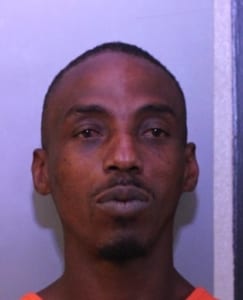 A jury took 20 minutes Wednesday to convict a 39-year-old Lakeland man of raping a 20-year-old woman at a Lakeland home in 2016.

Robert Ray Bryant Jr., now 42, faces up to 30 years in prison following the conviction of sexual battery on a physically helpless person. Circuit Judge Michael McDaniel is scheduled to sentence Bryant on April 17.

Bryant raped the victim while she was asleep on a couch after the victim, Bryant, and other family members returned home from a party.

Colon told jurors that the victim woke up with Bryant on top of her. The victim yelled, then rushed to a family member’s room to tell them what had occurred.

The victim’s mother drove her to the hospital where an exam was conducted. Investigators were called to the hospital, charges were filed and a warrant was issued for Bryant’s arrest.

Bryant denied the charges, claiming that the action was consensual.