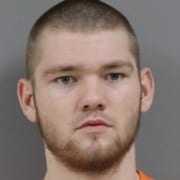 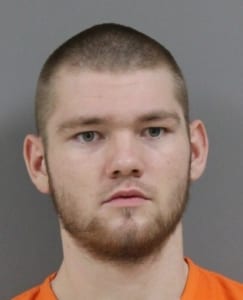 A circuit judge sentenced a 19-year-old Bartow man to life in prison Friday for raping a 2-year-old girl in 2018.

Thomas Johnson, who was 17 when he assaulted the girl, showed little emotion throughout the two-day sentencing hearing. In 2019, he pleaded no contest to sexual battery on child under 18 and tampering with physical evidence.

The rape of the girl, who is now 4, caused her to suffer numerous injuries and undergo multiple surgeries.

Johnson’s lawyer asked for a lighter sentence to allow him to eventually be released and undergo therapy.

McCarthy said it was one of the most horrific cases she’s worked, describing the rape as “inherently despicable.”

Johnson showed little remorse after the rape, McCarthy said. Instead, he hid evidence and made up a story to law enforcement about a masked man who broke into the home where he babysat the girl.

Ultimately, McCarthy said, the physical and emotional effects of the rape will linger for the rest of the girl’s life.

“The effect of this crime has been devastating on this family,” McCarthy said, detailing the surgeries the girl has undergone. “It’s unbelievable how far that will reach into her life.”

State Attorney Brian Haas thanks Assistant State Attorney McCarthy and the Polk County Sheriff’s Office for their work on the case.