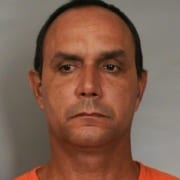 Jose Baez-Ortiz admitted he had an urge to touch a 6-year-old girl like a woman. 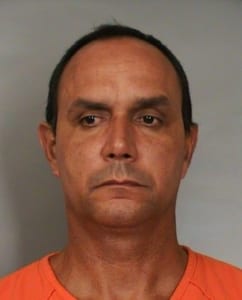 After about an hour of deliberation, jurors convicted Baez-Ortiz Nov. 15 of lewd conduct. He is facing 15 years in prison and will be sentenced Jan. 11.

Assistant State Attorney Lauren Randall told jurors that the principal of the school had two discussions with Baez-Ortiz because he was being overly-friendly with students. Baez-Ortiz was specifically instructed not to touch the children and to stay out of the cafeteria while they ate lunch.

Another worker in the cafeteria saw him sitting next to the girl and became suspicious. When she walked toward Baez-Ortiz, she saw him with his hand up the girl’s skirt, rubbing her thigh.

The cafeteria worker immediately reported the incident, and law enforcement was called. Security cameras in the cafeteria caught Baez-Oritz sitting down next to the girl and putting his hands under the table.

In the initial interview with detectives, Baez-Ortiz said he accidentally touched the girl’s leg while trying to stand up. He then changed his story to say that he rubbed her leg over her clothing.

Baez-Ortiz then said the girl was beautiful and that he wanted to touch her. He also admitted to putting his hand up the girl’s skirt.

“The two of us were sitting, and I put my hand on her little thigh,” Baez-Ortiz said. “I had the urge to touch her.”

Baez-Ortiz said he was having a hard time dealing with an ill family member and wanted to touch the girl to make himself feel better.

The defense claimed the only reason Baez-Ortiz said these things is because he was scared of authority figures and decided to parrot back what the detective said. 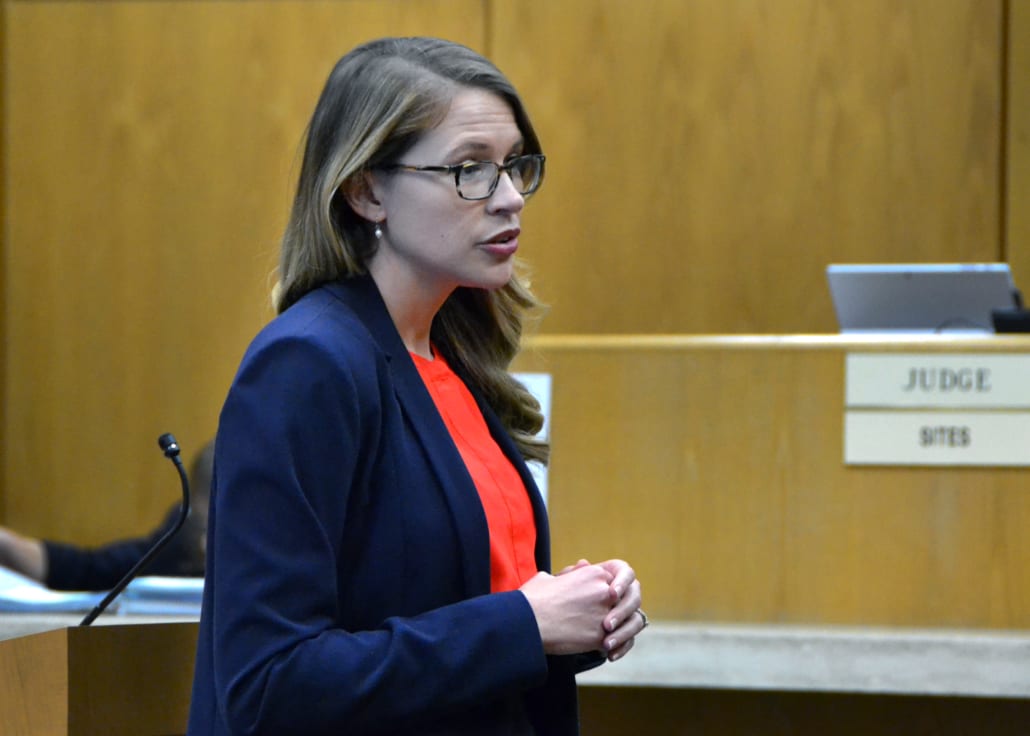 But Randall told the jury it was not reasonable for a man to admit putting his hand under the skirt of a 6-year-old just to appease an authority figure.

“If the defendant is so subservient and scared of offending an authority figure, why do we have clear evidence of him thumbing his nose at the principal, who is his authority figure at work?” Randall asked jurors.

“Under what moral code is it OK for a man to make himself feel better by touching a little girl? What he did was a crime,” Randall said in her closing arguments. “His hand was somewhere it had no business being.”