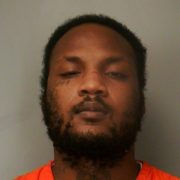 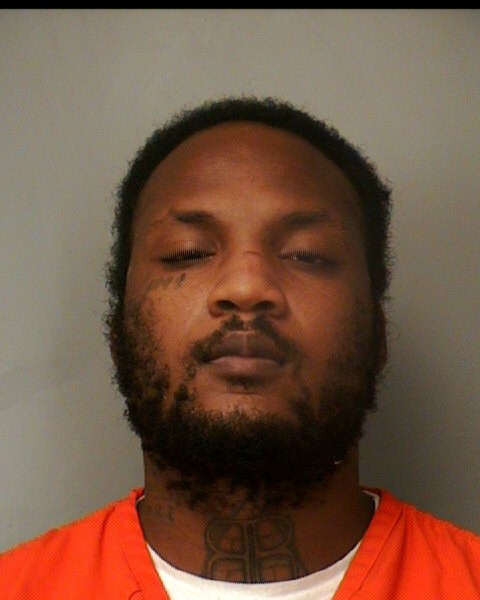 Tyrell Ricardo Alford was found guilty and sentenced to life in prison on April 13, 2019, for Attempted Murder in the 2nd Degree, Tampering with Physical Evidence, and Possession of Ammunition by a Convicted Felon. On June 3, 2020, the Second District Court of Appeals mandated Alford to receive a new trial. Alfred was again found guilty and sentenced to life in prison on December 9, 2021. Alford brutally stabbed a fifty-year-old women, over fourteen times, and tried covering up the scene by burning his clothes and phone in a barbecue grill. The victim of this brutal attack thankfully survived, although scarred for life. State Attorney Brain Haas thanked the Polk County Sheriff’s Office and Assistant State Attorney Steve Alamia for their perseverance in prosecuting this case.

Man Convicted of Multiple Counts of Driving Under the Influence

Man Sentenced to 50 Years in Prison
Scroll to top