Blog - Latest News
You are here: Home1 / SAO10 Blog2 / Man Convicted of Multiple Counts of Driving Under the Influence 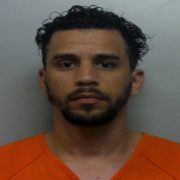 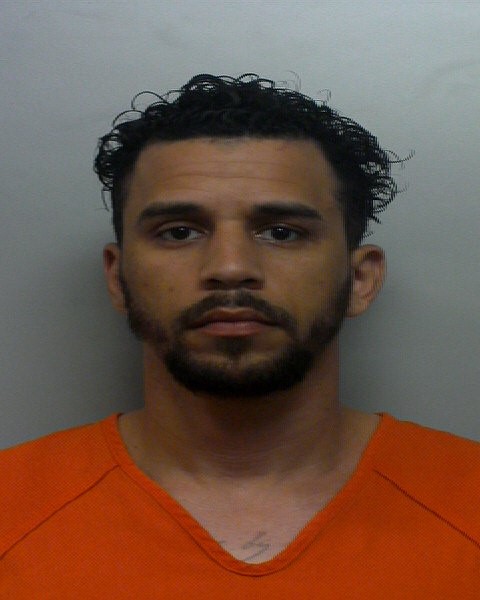 Vincente Oyola, 34, was found guilty by a Polk County jury on November 3rd, 2021, of two counts of Driving Under the Influence with Serious Bodily Injury, two counts of Driving Under the Influence and one count of Driving on a Suspended License. In December of 2018, Oyola was driving on Interstate 4 in Polk County, when he crossed the center median and started traveling westbound in the eastbound lanes.  As a result of Oyola’s criminal actions, four vehicles were involved in the crash and two of the five victims sustained serious bodily injuries that will forever affect their lives.  Post-crash test revealed Oyola’a blood alcohol level was 0.235, nearly three times the legal limit of .08.

State Attorney Brian Haas is thankful for the work of the Florida Highway Patrol, Assistant State Attorney’s Dakota Griffenkranz and Harold Bennett, in securing this conviction.

Lakeland Man Found Guilty and Sentenced for Attempted Murder in the Second Degree...
Scroll to top