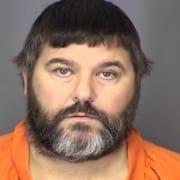 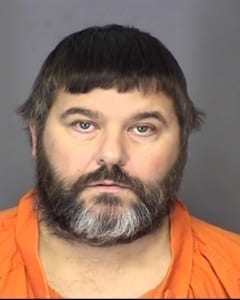 State Attorney Brian Haas announces the conviction of a Sebring man for hundreds of counts of possession of child pornography.

The case began in 2017, when an online company sent a tip to the FBI about a user visiting child pornography sites and downloading child pornography.  The FBI tracked the IP address to Christopher Ray Queen’s home and began a deeper inquiry with the Highlands County Sheriff’s Office. Months later, the HCSO executed a search warrant, found that Queen was in possession of at least one thousand child pornographic images and arrested him.

On July 30, following a trial before Circuit Judge Peter Estrada, Queen was convicted, as charged, of 300 counts of possession of child pornography.  Queen, 51, faces up to life in prison for the conviction.

Each felony count carries the potential of five years in prison.  A status hearing to set sentencing is set for September 23.

State Attorney Haas is grateful for the hard work and dedication of the Highlands County Sheriff’s Office, the FBI and Assistant State Attorney Richard Castillo.