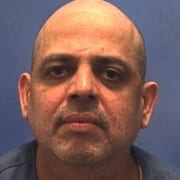 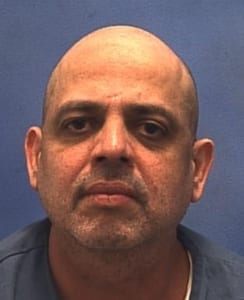 A Sebring man convicted in May of sexually assaulting a girl has been sentenced to life in prison.

Jose Angel Sanchez, 53, was found guilty by a jury of two counts of sexual battery after jurors deliberated for about an hour.

Assistant State Attorney Courtney Lenhart prosecuted the case. During the trial Lenhart told jurors how the victim reported the sexual abuse by writing a letter to a teacher. The victim

said the abuse began when she was seven-years-old and continued until she was 14.

State Attorney Brian Haas thanks ASA Courtney Lenhart and the Highlands County Sheriff’s Office for their work on the case.