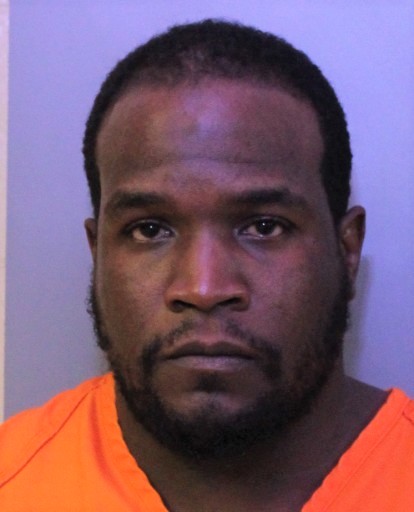 James Williams, 40, was convicted by a Polk County Jury of Second-Degree Murder, Manslaughter with a Firearm, and two counts of Improper Exhibit of a Firearm. Williams, also known as “Spooky” used a firearm to shoot one victim who died at the scene and shot another victim who later died at the local hospital due to his injuries. Two other victims were shot at by Williams but were able to escape in their vehicle. Williams faces a possible life sentence at sentencing.  State Attorney Brian Haas thanks Assistant State Attorney Michael Nutter and the Polk County Sheriff’s Office for their work obtaining justice in this case.

Lake Placid Man Convicted and Sentenced to Life in Prison