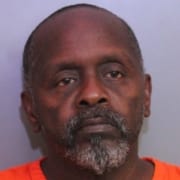 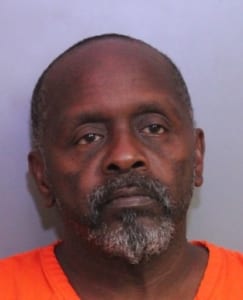 A jury found a 55-year-old Haines City man guilty Wednesday of attempted second-degree murder for shooting a man in the stomach in 2019.

William Gilbert will be sentenced by Judge Keith Spoto on April 3 for shooting the 51 year-old victim, who had been sitting outside with friends in Haines City.

Gilbert suspected he and the victim were both seeing the same woman.  During the evening of March 13, Gilbert located the victim and attempted to start a verbal argument with him.  When the victim stood up, Gilbert shot the victim once in the stomach.

Assistant State Attorney William Beaver told the jury in closing arguments that “He (the defendant) did all the talking.”

Gilbert was later arrested after witnesses identified him as the shooter. The victim was treated at a nearby hospital.