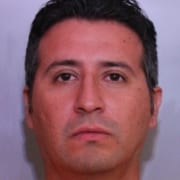 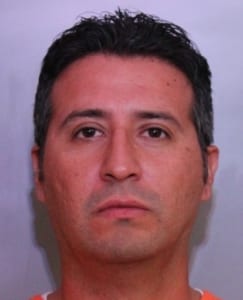 A California man was convicted Wednesday of smuggling 15 pounds of methamphetamine in a Kia Soul from the Los Angeles area to Polk County.

Ramon Valenzuela, 36, carried the drugs in spaces behind the door panels of the car. He faces up to 30 years in prison after jurors deliberated for about an hour and found him guilty of the charge of trafficking more than 200 grams of methamphetamine and possession of drug paraphernalia. Circuit Judge Neil Roddenbery is scheduled to sentence Valenzuela on Nov. 4.

Assistant State Attorney Jessica Fisher prosecuted the case. The methamphetamine was worth about $600,000.

Detectives saw him remove the door panels from the interior of the car then pull out a total of five sealed bags from each of the car’s three doors.

During the trial, Valenzuela’s story changed. His lawyer argued that Valenzuela thought he was transporting money, not drugs.

State Attorney Brian Haas thanks ASA Fisher and Polk Sheriff’s detectives for their work on the case.