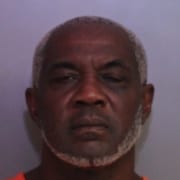 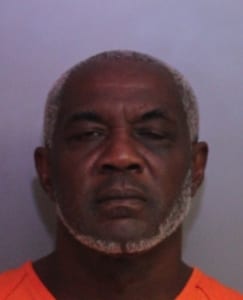 A jury trial was set to begin Monday in the animal cruelty case against Genar Smith, who was accused of starving his dogs to the point of emaciation.

Lakeland police officers found the starving dogs at Smith’s home after a neighbor saw a dog in a cage being eaten by two other dogs.

When an officer arrived at the home, he found six pit bulls locked up.  The dogs were starving; with their rib cages and hip bones visible under their skin. There was no water or food in their bowls. Later, a Polk County animal control officer determined that hunger provoked the case of cannibalism. Smith was later forced to surrender his dogs to Animal Control.

The State Attorney’s Office did not make a plea offer to the defendant.  Without a plea offer, Smith decided to forgo a trial and plead guilty to Circuit Judge Keith Spoto.  Smith’s sentence was left to the sole discretion of Judge Spoto.  Smith plead guilty to two counts of felony animal cruelty and four counts of misdemeanor animal cruelty.  He was sentenced to 180 days in jail, followed by 42 months of probation.  It was also ordered that he can no longer own any animals.

California man convicted of smuggling 15 pounds of meth valued at $600,000