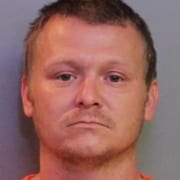 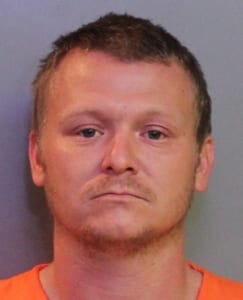 Following the plea, David Kelly Whitchard, 32, was sentenced by Circuit Judge Neil Roddenbery to 25 years in prison followed by a lifetime of sexual predator probation.  He pleaded guilty to three counts of lewd molestation.

The girls ranged in age from 8 to 11-years-old.

In December, 2017, Whitchard checked into Winter Haven Hospital to tell staff that for the last year he had been molesting three children.

Winter Haven Police were called to the hospital where Whitchard confessed. Whitchard continued telling a detective that he had a drinking problem, did not remember some things he had done, and often felt remorseful for what he had done to the children.

State Attorney Brian Haas thanks Assistant State Attorney Randall Daugustinis and Winter Haven Police for their work in the case.

California man convicted of smuggling 15 pounds of meth valued at $600,000
Scroll to top