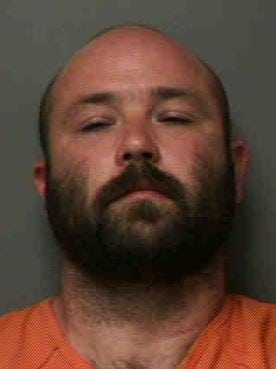 Following a jury trial Aug. 2, Baist was found guilty of sexual battery on a victim younger than 12 and sexual battery by a person with familial or custodial authority.

As a punishment for not finishing household chores, 33-year-old Baist raped his victim and beat her into submission when she tried to fight back.

The first assault took place a week before the victim’s twelfth birthday. When the girl tried to stop Baist’s advances, he hit her.

Baist continued punishing the victim by sexually assaulting her for about a month and a half.

When the victim found the courage to tell her aunt, she revealed that Baist had sex with her five times. The victim said the last time Baist forced himself on her, he choked her.

The doctor who examined the victim said her physical injuries were consistent with sexual abuse. DNA from a sexual assault kit was tested, and it was a match for Baist.

Baist initially denied being intimate with the girl, but after a series of controlled phone calls, he admitted to having sex with her.