You are here: Home1 / About Us2 / State Attorney Brian Haas

State Attorney for the Tenth Judicial Circuit of Florida 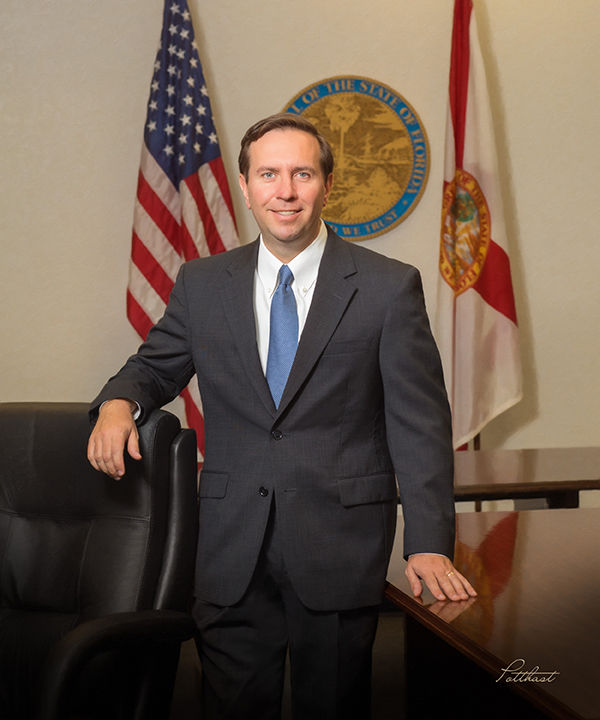 Prior to being elected as State Attorney, Brian Haas served as an Assistant State Attorney.  During that time, he prosecuted crimes ranging from misdemeanors to Capital Felonies, including the prosecution of cases where children were victims of physical and sexual abuse.

Mr. Haas was raised in Polk County and graduated from Bartow High School.  In 1997, he graduated from Flagler College and in 2000, graduated from the University of Florida College of Law.  Brian and his wife are very active in their church and community.

Brian Haas is honored to serve as State Attorney and works every day to ensure that the Tenth Judicial Circuit is a great place to live, work and visit.