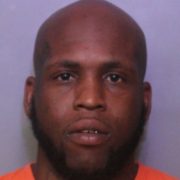 Deshon Morris, 27, was convicted by a Polk County Jury for Attempted Murder of the 1st Degree. Morris drove up to a group of people playing dice near Edwin Street in Winter Haven. Morris fired multiple shots at the victim; hitting him twice in the back of the head. Thankfully, the victim survived and was able to recover. Morris faces Life in prison when sentenced on February 10th. State Attorney Brian Haas thanks Assistant State Attorney Ralph Guerra and the Polk County Sheriff’s Office for their persistence in seeking justice in this case. 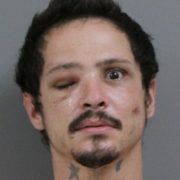 James Hilburn led the Bowling Green Police Department and the Polk County Sheriff’s Office on a dangerous high-speed pursuit on November 19th, 2021. Bowling Green Police came upon a burglary in progress at the Bowling Green Storage facility. Hilburn fled the scene and soon entered Polk County in his blue Nissan Altima dodging several attempts from law enforcement laying stop sticks down. Hilburn swerved into oncoming traffic multiple times before almost running over two officers. Hilburn and his co-defendant eventually stopped and were apprehended. Hilburn was convicted of two counts of Attempted Felony Murder of a Law Enforcement Officer and Fleeing or Attempting to Elude. Hilburn is set to be sentenced on March 3rd. State Attorney Brian Haas thanks Assistant State Attorney Courtney Durden, the Bowling Green Police Department and Polk County Sheriff’s Office for their work in this case. 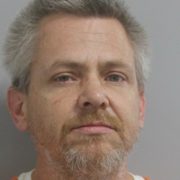 In the early part of 2021, a local resident had a bathroom in her home renovated.  The project took a couple of months.  Later that year, the victim was preparing for a family gathering and attempted to retrieve her silver from a cabinet in her home.  She realized it had been taken, along with other valuable items in her home.  In all, the victim reported that thousands of dollar5 s worth of property was missing.  Thanks to the investigative work of the Lakeland Police Department, Richard Satterfield was arrested and charged with the thefts.  Satterfield worked in the victim’s home and LPD discovered that Satterfield had pawned the items locally over a period of several months.   Sadly, most of the items pawned had already been melted down; except for two pieces of jewelry that was already resold.   Recently, Richard Satterfield was found guilty by a Polk County Jury of 11 counts of Dealing in Stolen Property and 11 counts of False Verification of Ownership to Pawnbroker. Satterfield is scheduled to be sentenced on January 27th.  State Attorney Brian Haas thanks Assistant State Attorney Liana Herron and the Lakeland Police Department for their work on this case.  This case should serve as a reminder to all residents having work done in their homes.  Protect your valuables and do not be too trusting of people you hire to work in your home, even if they are friendly to you. 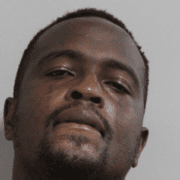 London Sir Dangerous, 29, was convicted by a Polk County Jury of Kidnapping, Tampering with a Witness and several other charges. Sir Dangerous and the victim got into a verbal argument at the Briarcrest Apartments in Winter Haven that quickly escalated. The defendant grabbed the victim’s car keys and entered into the vehicle with her. He began punching the passenger side window and windshield causing each one to crack. When the victim tried to leave, the defendant pulled out a box cutter and made threats that he would beat her up if she left. Fearing for her life, the victim pulled back into her apartment building. The defendant jumped out and got into the victim’s other vehicle and began following her. The defendant struck the victim’s vehicle several times; causing extensive damage before she was able to arrive at the Winter Haven Police Department. The defendant faces 30 years Florida State Prison and possibly Life when sentenced. State Attorney Brian Haas thanks Assistant State Attorney Conner Hilgenfeldt and the Winter Haven Police Department for their work on this case. 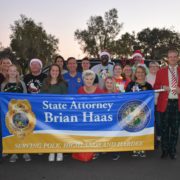 The State Attorney’s Office was excited to participate in the Lakeland, Havendale and Bartow Christmas Parades for the first time this year. Everyone had a merry good time! 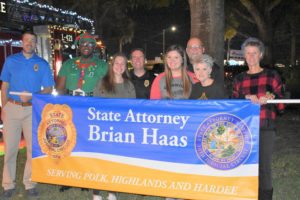 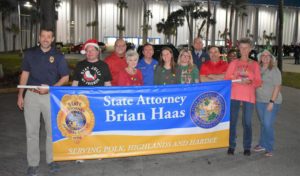 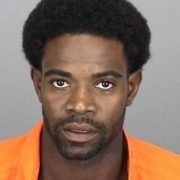 Ivan Sanders was found guilty and sentenced to Life in prison for First Degree Murder and Aggravated Child Abuse. Sanders was watching the victim while her mother was at work. Sanders threw the child across the room; hitting her head on the floor, causing her skull to fracture and brain to swell. Sanders delayed taking the victim to the hospital, after trying to revive her in a bath. In addition to the skull fracture, the victim had severe bruising on her entire body and a burn on her hand. State Attorney Brian Haas thanks Assistant State Attorney John Kromholz and the Highlands County Sheriff’s Office for their persistence in pursuing justice in this case. Sanders will never be released from prison.