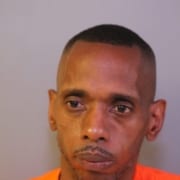 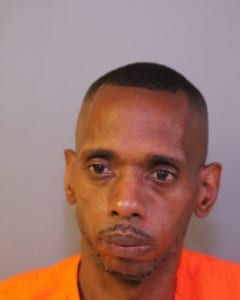 State Attorney Brian Haas’ Office prosecuted Edward Stevenson for sexually abusing a young girl. Stevenson was convicted at a jury trial of four counts of sexual battery on a child.

He was arrested in 2017 after Winter Haven Police investigated the abuse allegations.  They also conducted a controlled phone call with the defendant and the victim. During the phone call, Stevenson apologized to the victim, said he was likely going to jail, and acknowledged he was “sick” for having sex with her.

At the jury trial, jurors heard from the child victim, who testified regarding the sexual abuse she suffered over a period of nearly three years.  Stevenson was sentenced to life in prison on Wednesday.  He will not be eligible for parole.  State Attorney Brian Haas thanks Assistant State Attorney Monica Smith and Winter Haven Police detectives for their hard work and dedication on the case.