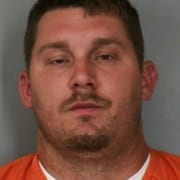 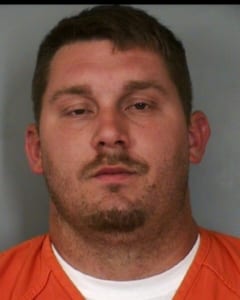 State Attorney Brian Haas announced the conviction of Michael James Smith of lewd or lascivious battery: engaging in sex act with a victim 12-16 years of age.  Smith was convicted by a Polk County Jury after deliberating for just under two hours.

Smith who was twenty-five (25) years of age at the time of the crime was reported to be having an ongoing sexual relationship with a thirteen (13) year old victim.  The investigation revealed this abuse occurred multiple times and at one point Smith purchased emergency contraception for the victim.

State Attorney Haas commended the efforts of Assistant State Attorney Randall Daugustinis in her efforts in bringing Michael Smith to justice.  State Attorney Haas also thanked the Polk County Sheriff’s Office for a thorough investigation that led to the successful prosecution of Smith.  The Special Victims Unit of the State Attorney’s Office is committed to seeking justice and protecting the most vulnerable victims, our children.

Charges filed against Joseph and Courtney Irby
Scroll to top