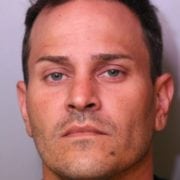 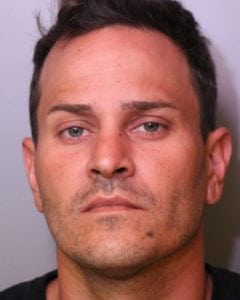 Following a jury trial, Bracero-Reyes was convicted June 20 of two counts of sexual battery with familial or custodial authority, eight counts of promoting sexual performance of a child, and eight counts of possession of child pornography.

Bracero-Reyes, 34, sexually battered a 12-year-old girl multiple times, threatening to punish the girl or tell her family if she did not cooperate.

But after more than two years of abuse, the victim found the courage to write her mother a letter containing details of the sexual assaults. Her mother contacted law enforcement immediately.

During the course of the investigation, law enforcement found eight explicit videos on Bracero-Reyes’ cell phone. He had recorded nude videos of the victim during without her knowledge.

At Friday’s sentencing hearing, a letter from the victim was read aloud in court.

“I believe that the only suitable punishment for what this man put me through is life in prison. What he did to me proves that he would do it to anyone else he claimed he cared about,” the girl wrote. “The only thing that might give me some closure would be to know that he’s never able to hurt anyone again.”

JURY VERDICT: Davenport man to receive life after being convicted for rape of...