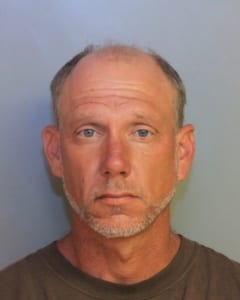 A 6-member jury  took one hour to convict Baker.

Smith talked about the controlled phone call during closing arguments, describing a statement Baker made to the victim about her inability to prove anything if she went to the police.  She told jurors the phone call pointed to Baker’s guilt.

“Is that a reasonable response from somebody who didn’t actually do what he’s being accused of? No, because he did do it.”